No data was found with regard to the Semantic Priming Effect in young individuals with ASD who acquire and use a language other than English.

This study explores the Semantic Priming Effect, as well as the speed and accuracy of identifying words and non-words, in high-functioning Hebrew-speaking adolescents with ASD.

Two experiments were conducted. The first experiment was designed to encourage a quick, automatic, and subconscious response in determining the semantic relation between paired words (Stimulus-Onset Asynchrony – SOA of 100 ms).The second experiment was designed to elicit strategic thought processes in making the judgment on the semantic relation between the same pairs of words (SOA of 1000 ms). The findings were analyzed several times in order to isolate the variables and examine their effect on the results.

In both experiments, the response time of participants in the experimental group was slower compared to the comparison group, and this was especially so when the target words were non-words.

The findings suggest a need to differentiate between participants with ASD who exhibit linguistic impairment (Autistic with Language Impairment - ALI) and those who show efficient linguistic processing capacity even in highly demanding tasks (Autistic without Language Impairment - ALN). Moreover, in future research, more attention should be paid to the selection of participants, including controlling for those with and without reading difficulties. Finally, it is recommended that Semantic Priming experiments be administered to larger groups of individuals with ASD who learn and use different languages. 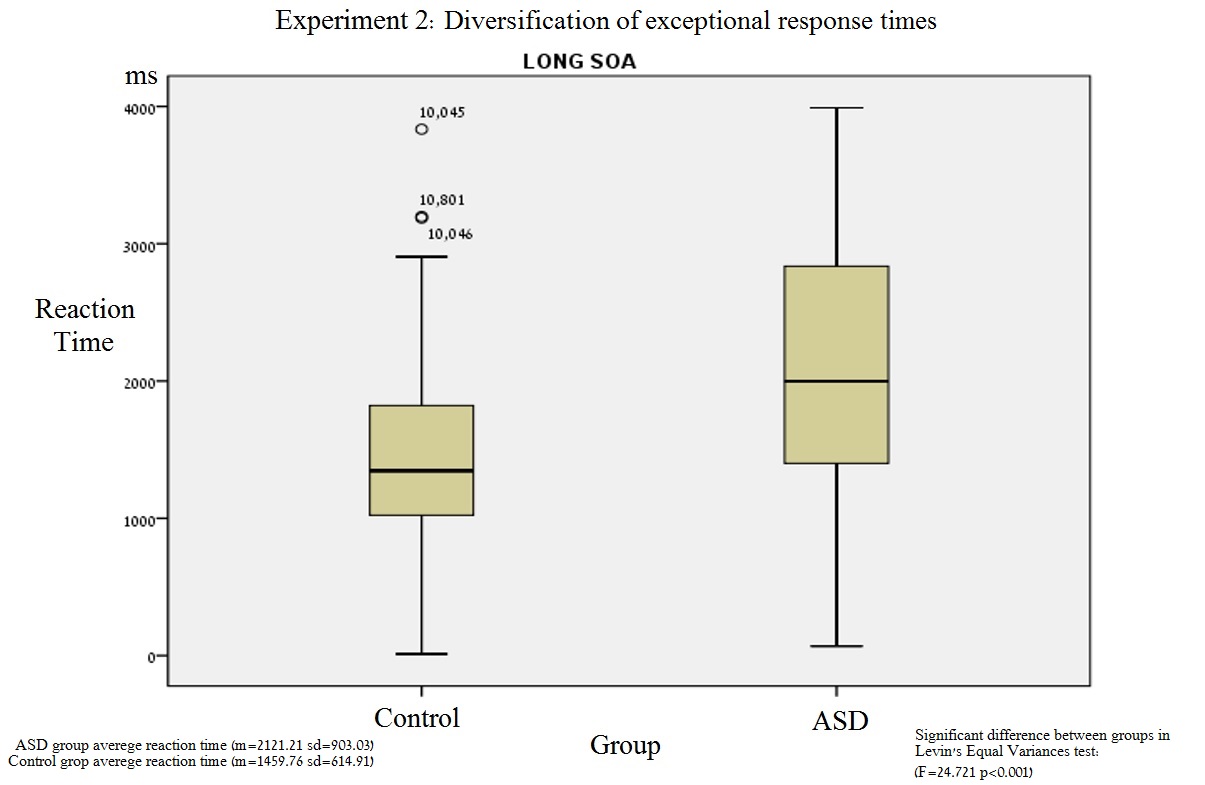